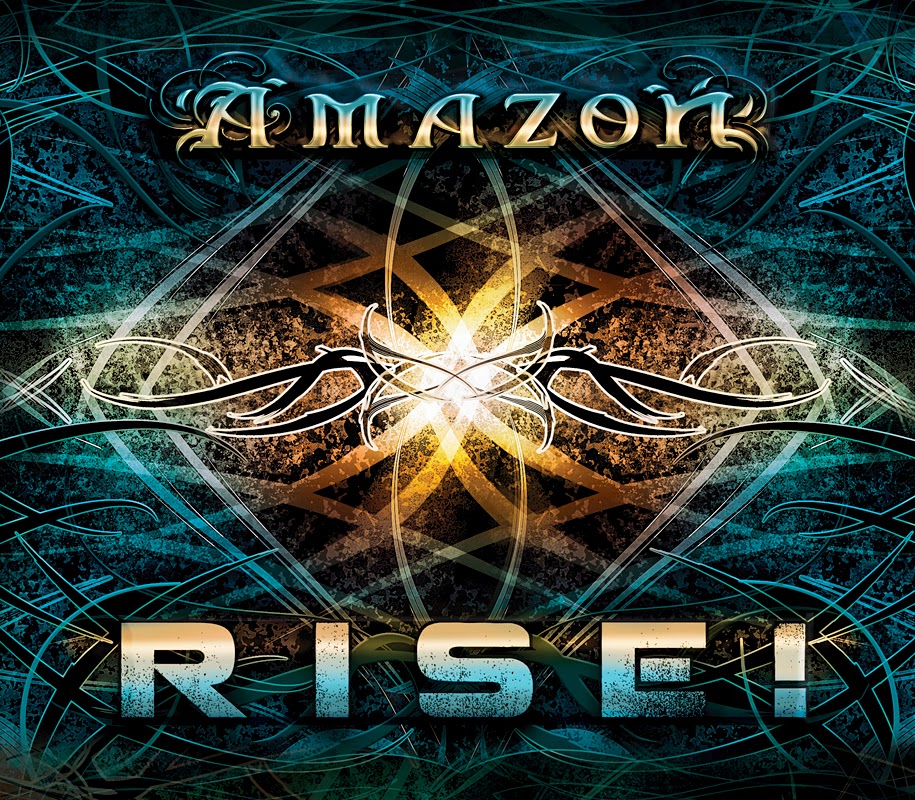 Brazilian Female Fronted Metal Act Amazon’s new album “RISE!” features 10 tracks that bring Symphonic Metal back to its roots. Arranged by the band with the support of the producers since the first riffs, the album delivers the explosive thrills of the early waves of female fronted metal combined with modern sound characteristics and the agressivity and maturity of a band that has been on the road for over a decade. Sander Gommans (After Forever, Trillium, HDK) and Amanda Somerville (Avantasia, Trillium, Kiske/Somerville) worked on the pre-production of the album together with the band, guiding Amazon’s steps on the songwriting and recording.

Amanda played a central role acting as Sabrina’s coach for all the vocals and also co-wrote the lyrics for all the songs. Ivo Van Dijk (Xystus) joined the team to edit and produce the drums, and also to arrange and record the orchestras for three of the songs.

Sander Gommans got enthusiastic about Amazon’s music and performed several guitar solos in the album. The vocals were recorded at The Rock Station Studios in Reuver, NL. “RISE!” was mixed by Sander Gommans and mastered by Daan Janzing. The artwork for the album represents all the energy and power of the 10 songs and is signed by Isis Sousa, one of the main artists in the Brazilian Metal scene when it comes to designing their covers.

Two songs from “RISE!” are available online on the following links:

“I had a wonderful time working with Sabrina and Renato of AMAZON. They're both very professional and dedicated musicians, working hard to get the best possible result for their album. Not only that, they're great people and a lot of fun, too! The two traveled a very long way from Brazil to record with me in the Netherlands at the up-and-coming Dutch studio, The Rock Station. Sander Gommans and I did some co-writing with them on their songs and I coached Sabrina in the studio for her vocals. The songs are really kick-ass - I've had them stuck in my head ever since we worked together, and I'm sure tons of people will, too, when they hear them! This is an album that really captures the essence of the female-fronted metal genre. Have fun listening!”

"When I started writing music for After Forever in the mid-nineties, the so called female fronted scene was relatively new. It contained a certain magic, something I miss listening to a lot of the modern bands. The productions are often very good, but the music lacks passion and melody. Amazon surprised me in a positive way, this is why I decided working on their songs and mixing the album. If you are a fan of the style of the early days of bands like After Forever and Nightwish, you should check out Amazon! " 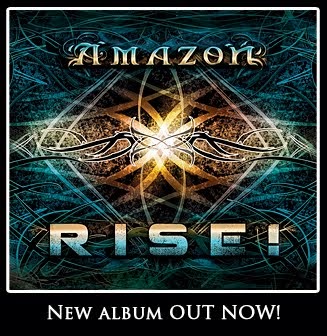 Listen to our music @ Soundcloud! 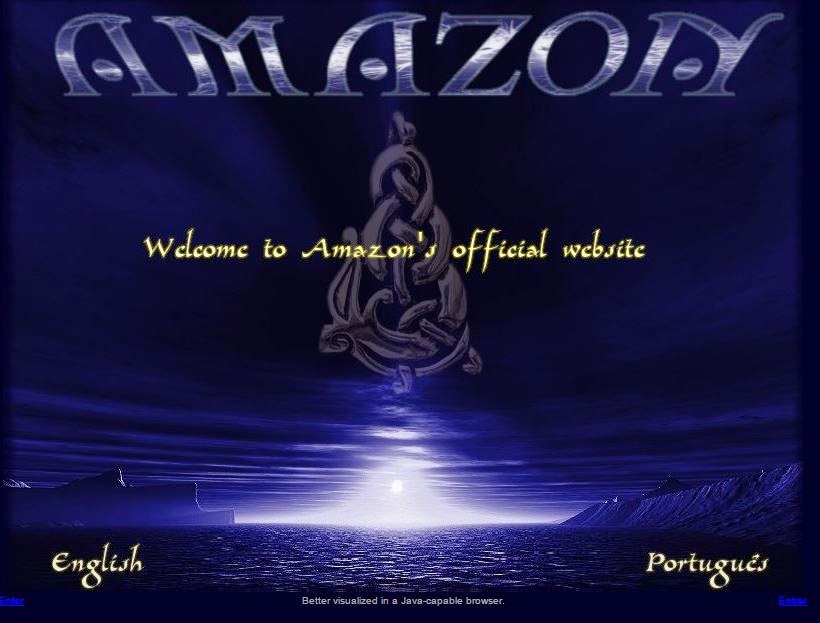